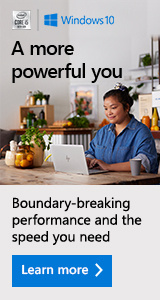 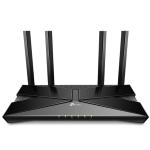 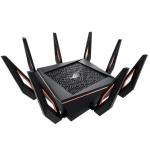 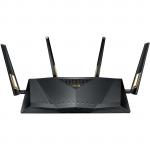 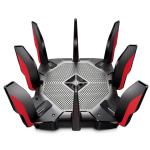 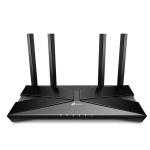 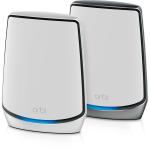 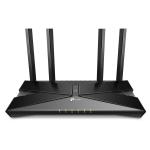 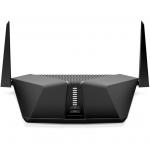 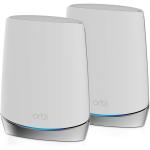 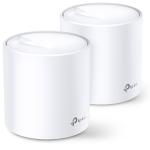 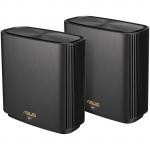 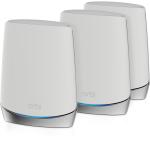 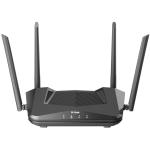 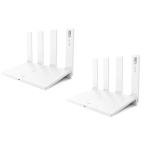 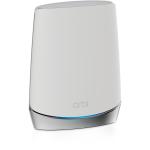 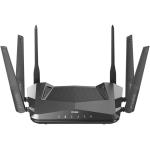 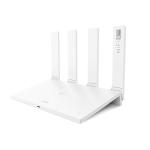 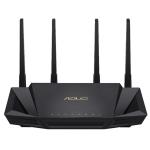 Also known as 802.11ax, Wi-Fi 6 is the latest version of the wireless technology which enables computers to transmit data without the need for wired connection. Wifi6 is the most recent in a series of enhancements to the wireless standard - and this revision improves the speed, performance and security, giving us even faster Wi-Fi speeds and increasing the ability to handle multiple simultaneous connections efficiently, while drawing less power. WiFi6 is compatible with WiFi 5 (802.11ac), so when you buy a new WiFi6 router you can be confident it will work with your existing wifi devices.

"Just recieved my phone from the courier so Damn happy. No damage at all."

"Steve Zhang from Penrose Branch was Externally Patient with Amazing Customer Service '-It was a..."

"PB tech have always been a go to when in a technical need, recently interacting with Saad, my..."

"Very efficient and fast response. I bought my Sony ZV-1 camera and they were very fast to..."

"Big thanks to Senior technician Simon Casey at the Wellington branch. He did a brilliant clone..."

"Awesome pro active service after I ordered a product that was going to take much longer to..."

"Huge shout out to Cheryl from Customer Service. Huge thanks for all work they did to help track..."

"Hi Just wanted to thanks Alex from pbtech North shore branch for sorting out my order which ..."

"Saad Malik was friendly and efficient. ..."

"Thank you for serving me today Matt Taylor! You were patient and knowledgeable with all my..."

"Big thank you to Saad Malik who has been very helpful in sorting out my order today. Great..."

"Thank you to Saad Malik who helped me get clarity on a frustrating issue, he communicated very..."

"Jason Lum from the Penrose branch always helps me out and has extensive knowledge on upcoming..."

"BIG Thanks to Mark Stevens, At PBtech penrose. He is super cool and has the same interests as..."