First announced back in February at the Mobile World Congress in Barcelona, LG has finally brought the G8s ThinQ to the market, and it’s packing a punch. It comes equipped with the same impressive Qualcomm Snapdragon 855 chipset that is powering most of the latest top-end phones, 6GB of RAM and 128GB of storage. There is plenty of room to expand the storage by up to 2TB via a microSD card (sold separately). LG hasn’t just made this phone quick, they have added a few awesome surprises too.

LG is back with the latest iteration of their impressive camera array, with a triple rear camera setup, and dual camera + TOF setup. On the back you will find a 13-megapixel ultrawide angle (my go-to for scenic shots or photos at stadiums and other sports events), a 12-megapixel main camera, plus a 12-megapixel telephoto lens for those times you want to snap something that’s just too far away. 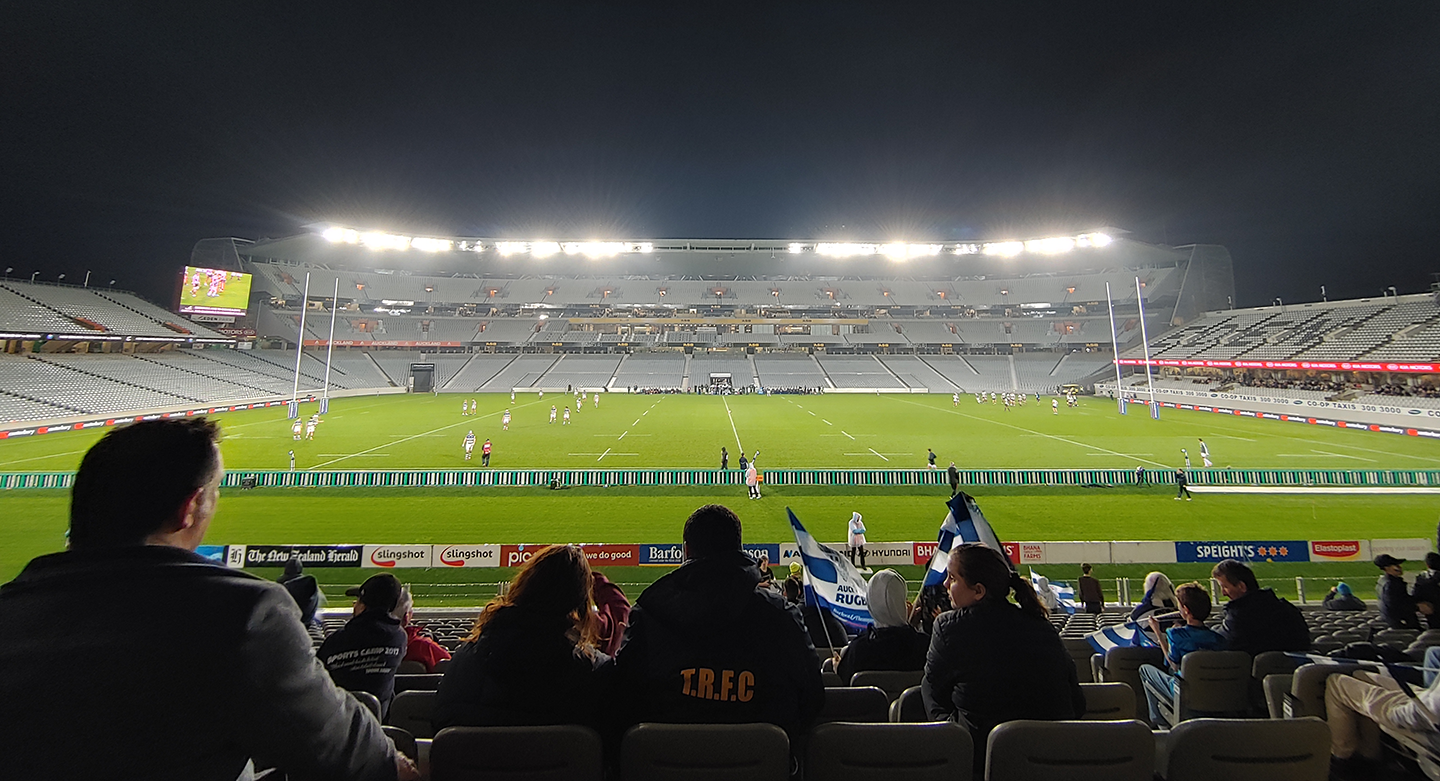 Snap selfies with an impressive 8-megapixel shooter, paired with this is one of the most innovative features, a ‘time of flight’ Z Camera. It measures the distance between the subject and the lens, making sure your selfies are less affected by ambient light, it also allows for a smooth blurring of the background, giving a sharper and cleaner image keeping the focus where it should be - on you!

This TOF camera isn’t just great for selfies, it’s also used in the fast, accurate and secure 3D face unlock. This makes it more secure than most other smartphones out there, but that’s old news, what if I told you this Z Camera is also used for a unique security feature, Hand ID. Now you can unlock your phone with the biometric security of your unique vein structure. LG’s 3D Air Motion allows you to control your phone in a completely different manner – simply make hand gestures over the phone and have full control over your music, calls and maps all without having to touch your phone. Why is this useful? Well sometimes you have dirty hands. LG has a whole range of kitchen products so maybe they were thinking you can use your LG phone without touching it while you are making food. I don’t know, it’s still a pretty cool party trick and makes this phone unique. LG has always been a brand that delivers extra features even if you might not use them all, but at least it’s there when you do want to use it... The G8s features an incredible 6.2” OLED screen that has customisable on-screen features, stereo speakers, a big battery, IP68 waterproofing, super-fast fingerprint scanner in the right place (on the back) and just like Henry Ford once said, it comes in black, black, or black. Can I just touch on the headphone jack for a moment, it has one, yea sure Bluetooth works, and maybe you don’t lose your adapter but why bother when you can just get a phone that doesn’t limit you? I use the headphone jack for about 6-7 hours a day at work and in the car, plus often using quality speakers, and to be honest it’s just so much better than Bluetooth and gives you freedom from dongles. And this is coming from someone who preaches wireless tech as much as possible.

Having used this phone for a week, I’m in love. It’s just great, it’s a nice weight, its high quality, has all the features I want, has awesome software, great cameras, the super useful Google Assistant button, and so much more. Having been disappointed by the flagship phone market for the past year or two, I may have found the one.

Check out example images taken on the G8s: 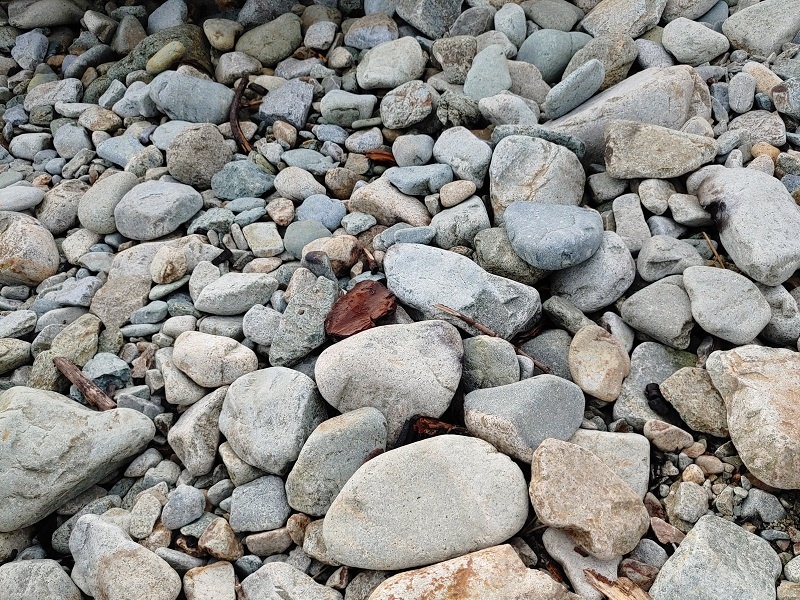 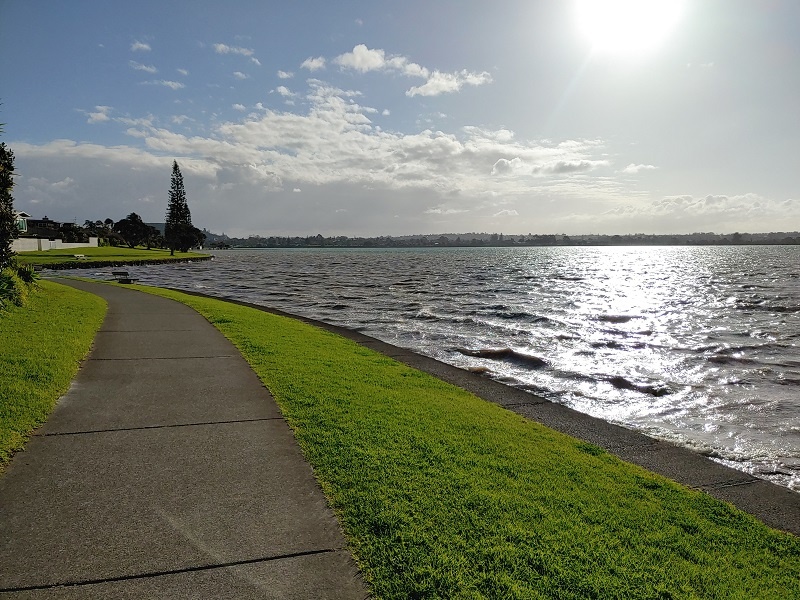