For Forrest Hill’s Year Five and Year Six STEAM students, it was their school’s second attempt at breaking a Guinness world record.

The record: 35km up in the air for the world’s highest paper plane release.

Their meticulous calculations, careful planning, and inventive experimenting had all led up to this day.

The moment of truth arrived to launch SpaceTed into the stratosphere, attached to a helium balloon, to release the paper planes.

The helium balloon would expand to a diameter of 20 metres, where it would trigger the release of the planes and deposit SpaceTed back into the arms of gravity.

To ensure the experiment was captured fully and reliably, technology retailer PB Tech provided the school with the equipment needed to do the job. Schools are continuously expanding their robotics and coding curriculum, and implementing more aspects of technology into their education syllabus.

PB Tech Head of Education Stan Fosenbauer says he was impressed by the complexity of the project, given that it was assembled and executed by primary school students.

“It’s not just a robotics project where you move something from point A to point B - this is the ultimate STEM project,” says Fosenbauer. 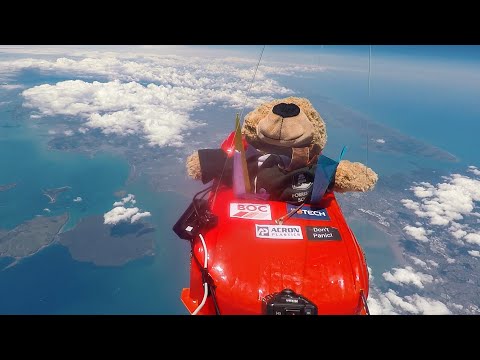 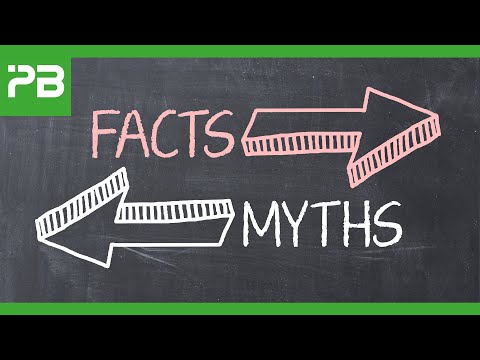 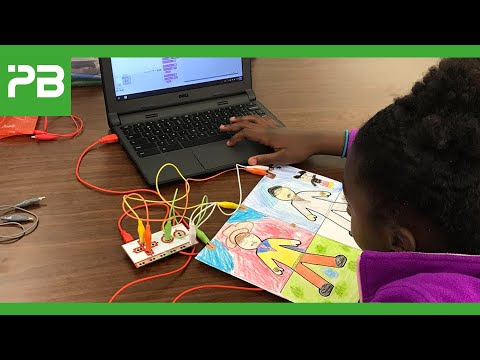 After the launch, SpaceTed’s progress was tracked with Raspberry Pi processors on board his vessel.

He landed back on earth in Woodhill Forrest, where he was safely retrieved by the parents of the young “Teddynauts”.

The New Zealand technology export sector grew by more than NZ$1billion last year and is the country’s third largest export sector, according to a report commissioned by the Ministry of Business, Innovation and Employment (MBIE).

As such, it’s important that digital capabilities are being developed in New Zealanders from a young age.

PB Tech is invested in providing the tools necessary to enable schools wanting to think out of the box in how they introduce real-world applications of STEM to students.

Is your school planning its own ultimate STEM project?

If you’ve got a creative idea for a real-world application to get your students excited about STEM, we’d love to talk to you about how we can make it happen.

Get in touch with one of our education specialists today!

"Very fast to process and quick speedy click and collect"

"Whenever I need something I always head over to pb tech and they help me out. great service..."

"Great service as always, great product too - always choose pbtech because of their great prices..."

"Amazing service. Just what I ordered thanks heaps. 100%"

"Great customer service! Saad was very helpful and patient waiting on the phone while my request..."

"Big thanks to Divya for her awesome customer support, she followed up with me about several..."

"I love this store ordered item yesterday and it came today and I am so pleased with what I..."

"Fantastic service. Ordered laptop for grand daughter yesterday and she received it today and it..."

"Thanks for the awesome service experience in fixing the laptop. Highly recommend taking up the..."

"Such a fantastic bunch to deal with! Nothing was a problem, happy to help with enquiries and..."

"Found everything i needed and had a speedy delivery. Would recommend shopping at pb tech 10/..."

"Dealing with PBT is always a pleasure. Especially Divya who sorted out my request to cancel an..."

"Always have prompt service and delivery from PB Tech!! only have great things to say. ..."

"Great communication & speedy shipping to Australia, Cleared up all confusions instantly, I ..."

"Exceptional service and products! Fast delivery, and I am really impressed with the laptop and..."

"Saad Malik was very helpful and efficient and promptly responded to all my queries. A+ for..."

"Product return was quick was very happy with refund amount. I'd definitely shop with PB again."

"Internet purchase, was quick and simple, with quick delivery. Very happy with service"

"Thanks to Michael Allwright for his help and communication re my new PC purchase. PBTech..."