Centralise your personal files, music and media with NAS device 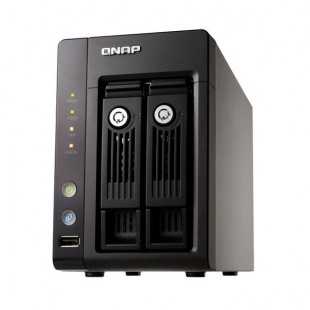 Centralise your personal files, music and media with NAS device

Streamline the way you store files and media at home with a NAS, otherwise known as a network attached storage device. This intelligent storage device connects to a router on your home network allowing data access by multiple users. NAS devices are often used as a general centralised storage device useful to home users in need of storing large amounts of multimedia data, whether that be your family's repository of digital photos and videos, or your own digital designs. If you're looking to move files to a storage system that can be easily accessible to the rest of the family via PCs, tablets, laptops and various mobile devices at a relatively inexpensive cost, a NAS device could be something for you. Another great benefit of a NAS is that is uses lot less power than a standard desktop PC configured to share files in the same way.

An extremely appealing benefit of a NAS is that a number of users are able to access the device at the same time, enabling files to be shared among different users and different devices, unlike a DAS (direct attached storage device) where only one user at a time can use the device. Depending on the number of simultaneous users accessing the NAS and the types of files being accessed, you may need to look at devices with high performing RAID array or multiple Network Interface Controllers (NIC) to ensure it can meet your data transfer needs.

Typical NAS devices for home use usually support 4TB drives or larger. Many NAS devices also support the installation of more than one drive. NAS devices with more than one internal drive not only increase the total storage space but also gives you the option to use RAID. RAID (redundant array of independent disks) combines several independent disks together to offer a larger capacity drive, redundancy (data protection) or increased performance (or a combination). When it comes to choosing drives for your NAS, there are a number drive capacities available. Just make sure the NAS you have supports the type and capacity of the drive you are wanting to use it with.

When it comes to assessing the performance of a NAS device, the determining factors are processor type, installed memory (RAM), NIC specs and drive type / configuration. As a general rule of thumb, the number of people accessing the device simultaneously and the amount or type of data being accessed will determine what specifications will suit your requirements.

The majority of NAS devices support DLNA protocols enabling them to be used as multimedia servers that can stream multimedia files to computers, TVs, gaming consoles, tablets and phones on a network. Some devices also enable on the fly media transcoding to maximise the compatibility between your stored media files and the device they are being streamed to.

PB Tech stocks a wide range of NAS devices from entry level units for basic file sharing and backup, to high end enterprise models and everything in between. Browse our NAS Devices category to view our range or contact us to discuss your requirements. 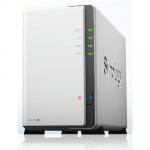 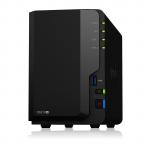 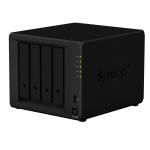 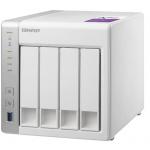 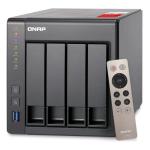 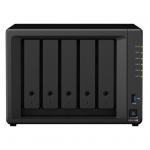 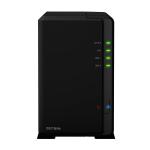 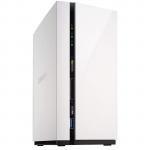 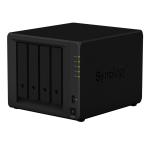 "Awesome customer service from wellington team! Had an out of box failure of hardware i recen..."

"Walked into the PB Tec Christchurch today with only a vague idea about the laptop I'd like to..."

"Epic place excited to buy my PC parts from these guys"

"Had Mark N at PB Manukau help me out and he was great. Appreciate the service and definitely..."

"Bruv the mandem of the pb tech at manikz are wild bruv! outstanding service. ..."

"Chur as these guys rock"

"Great service for you team members thanks"