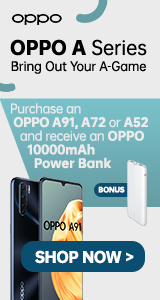 All games look and play great on Xbox One X, but games that have earned the Xbox One X Enhanced logo have been updated or built specifically to take full advantage of the world’s most powerful console.

SEE ALL XBOX ONE GAMES

The most powerful console ever, with 6 teraflops of graphical processing power.

Lose yourself in worlds built for immersive true 4K gaming, where action is brought to life with 2160p frame buffers. Enjoy brilliant graphic details in lights, shadows, and reflections with High Dynamic Range and Wide Color Gamut. Experience premium audio that puts you in the center of 3D spatial sound. Stream and record game clips in 4K at screaming-fast 60FPS. With 6 teraflops of processing power and 12GB GDDR5 graphic memory, Xbox One X is 40% more powerful than any other console. Feel true power.

Sudden changes in framerate can be jarring—taking you out of the game experience. Xbox One X Enhanced games can use the full power of the Xbox One X to be able to run at higher or steadier framerates.

When you invest in premium new technology, you deserve high performance. Games that are Xbox One X Enhanced perform better, may have faster load times, and can have higher resolution.

Whether an Xbox One X Enhanced game is set in the real world or an imaginary land like Middle-earth, the stunning level of detail allows you to lose yourself in a more immersive gaming experience.

Compatible with everything Xbox One

Experience richer, more luminous colours in games like Forza Motorsport 7 and Crackdown 3. With a higher contrast ratio between lights and darks, High Dynamic Range technology brings out the true visual depth of your games.

The only console with 4K Blu-Ray, 4K video streaming, and HDR. 40% smaller. Up to 2TB of storage. Internal power supply.

Play the greatest games lineup, including Xbox 360 classics, on a 40% smaller console. Just don’t let its size fool you: with an internal power supply and up to 2TB of internal storage, the Xbox One S is the most advanced Xbox ever. 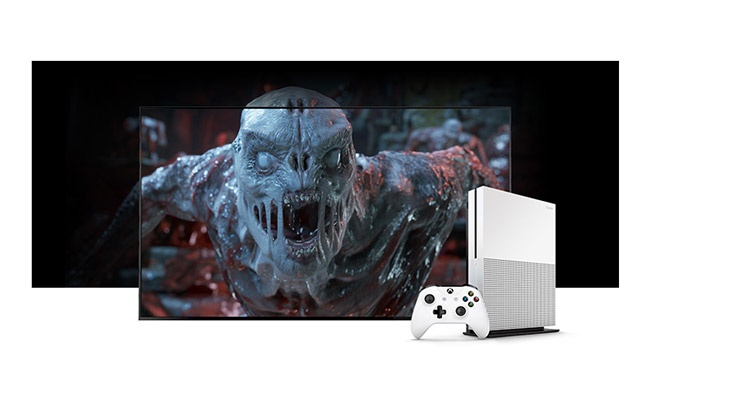 Experience richer, more luminous colours in games like Gears of War 4 and Forza Horizon 3. With a higher contrast ratio between lights and darks, High Dynamic Range technology brings out the true visual depth of your games. 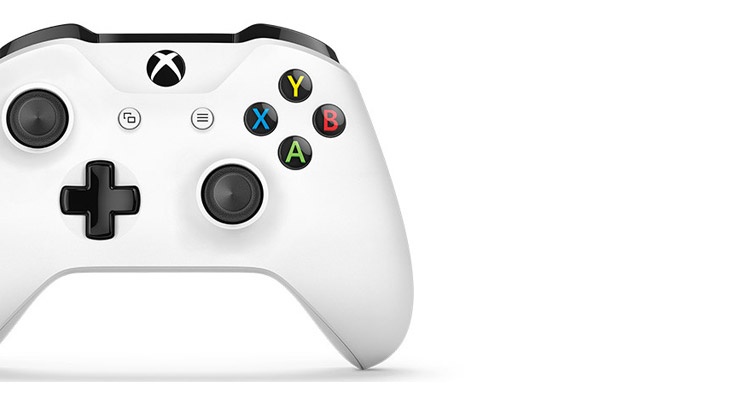 Experience the enhanced comfort of the new Xbox Wireless Controller, featuring a sleeker, more streamlined design. Get up to twice the wireless range. Stay on target with textured grip. And with Bluetooth® technology, play your favourite games on Windows 10 PCs, tablets, and phones.

Play together with Gold

With Xbox Live Gold, you’re part of the world’s premier gaming community. Share clips, play in tournaments, catch a Twitch stream or broadcast your own. With millions of gamers, and new community events added all the time, it’s time to join us.

Xbox One is now the best place to play a growing library of your Xbox 360 games. Experience both generations of games on one console, including digital and disc-based titles. Keep your game saves, add-ons, achievements, and Gamerscore. And with Xbox Live Gold, play multiplayer games with friends no matter which Xbox console they're on. Enjoy the greatest games lineup in Xbox history – exclusively on Xbox One.

"Excellent service! I was in a tough situation and needed a laptop shipped out quickly and they..."

"Multiple pluses! I bought a mobile phone on Monday from your Tauranga shop. I’m an old fart of..."

"I had to change my order and Saad Malik was very helpful both with his advice about which..."

"I have been a customer since Patrick had his store in Penrose - maybe 20+ years. Service and..."

"Ordered two products online from here and they have both turned up within two or three days,..."

"Bought the Epson et-2710 ecotank. Was expecting a long delivery time because of Xmas and covid...."

"Fantastic store. They have a smorgasbord of pc parts and hardware that are out of stock..."

"Had an absolutely amazing experience thanks to Cedric Chen. He is amazing at Penrose branch."

"This shop is amazing, excellent customer service, big range of products and so far best shop! ..."

"Accidently purchased the wrong product and was assisted in fixing it by Saad Malik from the web..."

"For an entire PC's worth of hardware, they processed it and had it arive at my place within two..."

"I have been dealing with PB tec on some iPhones and due to delays out side of there control I..."

"I really love this store. On my first purchased I really satisfied the items. Each items posted..."

"Visited city Central branch and was helped by Eric, He was enthusiastic about computer hardware..."

"This is just the best store ever! They have a wide variety of products and pretty much always..."

"I bought a Linksys velop mesh tri band extender system after a great consultation with Helia...."

"I've just ordered an Intel NUC, monitor and keyboard on-line. The NUC has to be assembled and..."