COMPARE PRODUCTS
0
GIVE FEEDBACK
COVID-19 UPDATE: From Mon 6th December, access to all PB Tech stores will be limited to My Vaccine Pass holders only. Click & collect will be available at the door for anyone without a My Vaccine Pass. For customers in Auckland, our Auckland Showrooms will also reopen on Mon 6th but some stores will have restricted showroom space. Our courier partners are reporting delivery delays in many areas, we STRONGLY recommend using click & collect or shopping in-store (if available in your region) – More

The brand new Nvidia RTX 3060 is available for order now at PB Tech. These latest model graphics cards will grant you access to the unstoppable force that is ray-tracing.

These RTX3060s are going to bring more options to the mid-level gaming range, with performance similar in many ways to the RTX 3060 Ti, but the first ones come with more memory at 12GB. These cards include the full suite of Nvidia features, with DLSS, Reflex, Broadcast all being worth checking out.

- Power inputs vary between models: The majority of the RTX 3060s look to use a single 8-pin power input, from the smallest Gigabyte Eagle all the way through to the absolutely gigantic ROG STRIX RTX 3060.

- No SLI bridge on the RTX 3060: The RTX 3090 is currently the only RTX 30 series graphics card that has support for two card PC builds with Nvidia’s SLi bridge. The 3060s are not SLI bridge compatible. The majority of the RTX 3060 range looks to have a single 8-pin connector.

The PB Tech team is busily adding all the latest pictures and specifications for the new RTX 3060 graphics card models & RTX Gaming PC powered by this impressive new hardware at PB Tech NZ, check out the latest models in Video Cards today! 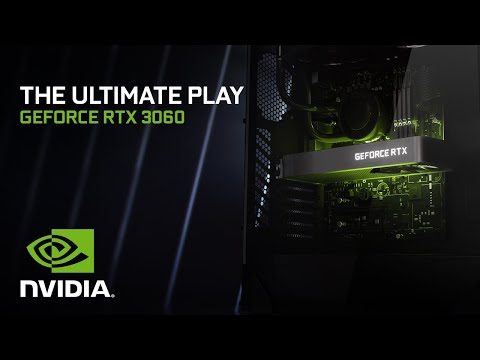 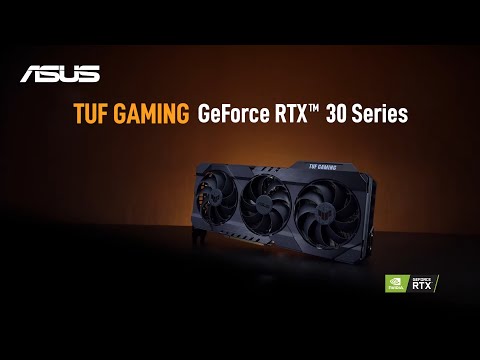 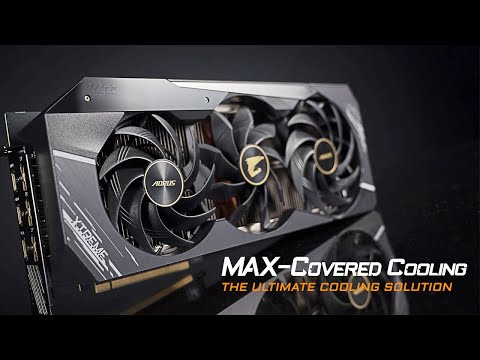 "Ordered a product bundle and it was on my doorstep in a different region less than 24 hours..."

"Awesome assistance today when visiting Te Rapa store and the beautiful services guy who set me..."

"Wanting to acknowledge the outstanding customer service we received from Saad Malik. ..."

"I recently bought a Samsung Galaxy A12 from PB Tech, & am quite satisfied with both the phone ..."

"An amazing experience - making my first big purchase online last night and I received my goods..."

"Thanks PBTech! This was my very first online order with your company and I was so impressed..."

"I have been using PB Tech since moving to NZ and so far nothing but exceeded expectations. 9/10..."

"2nd time I've ordered through your company, and very impressed with how easy it is. Pleased..."

"Thanks to Drew in Wellington for phone assist while I was online shopping for a mobile. He was..."

"Really impressed with Zac - great customer service and nothing was too much trouble. Much..."

"Store: Wellington Central I had a complicated warranty issue with a Razer mouse, the left/ri..."

"Kudos to those people working on the clickandcollect in glenfield. long queue of people to..."

"Saad has been amazing during Covid and locating my package and getting it redirected due to our..."

"Shoutout my guy Zak on the sales team at the Wellington store. Hugely helpful in both his..."

"Thanks Divya for your excellent customer service."

"During the last week, I have ordered about 8 items thru click and collect. My local store is St..."

"Thanks to Everson Zhong who provided a very professional service and fast response. Can't wait..."